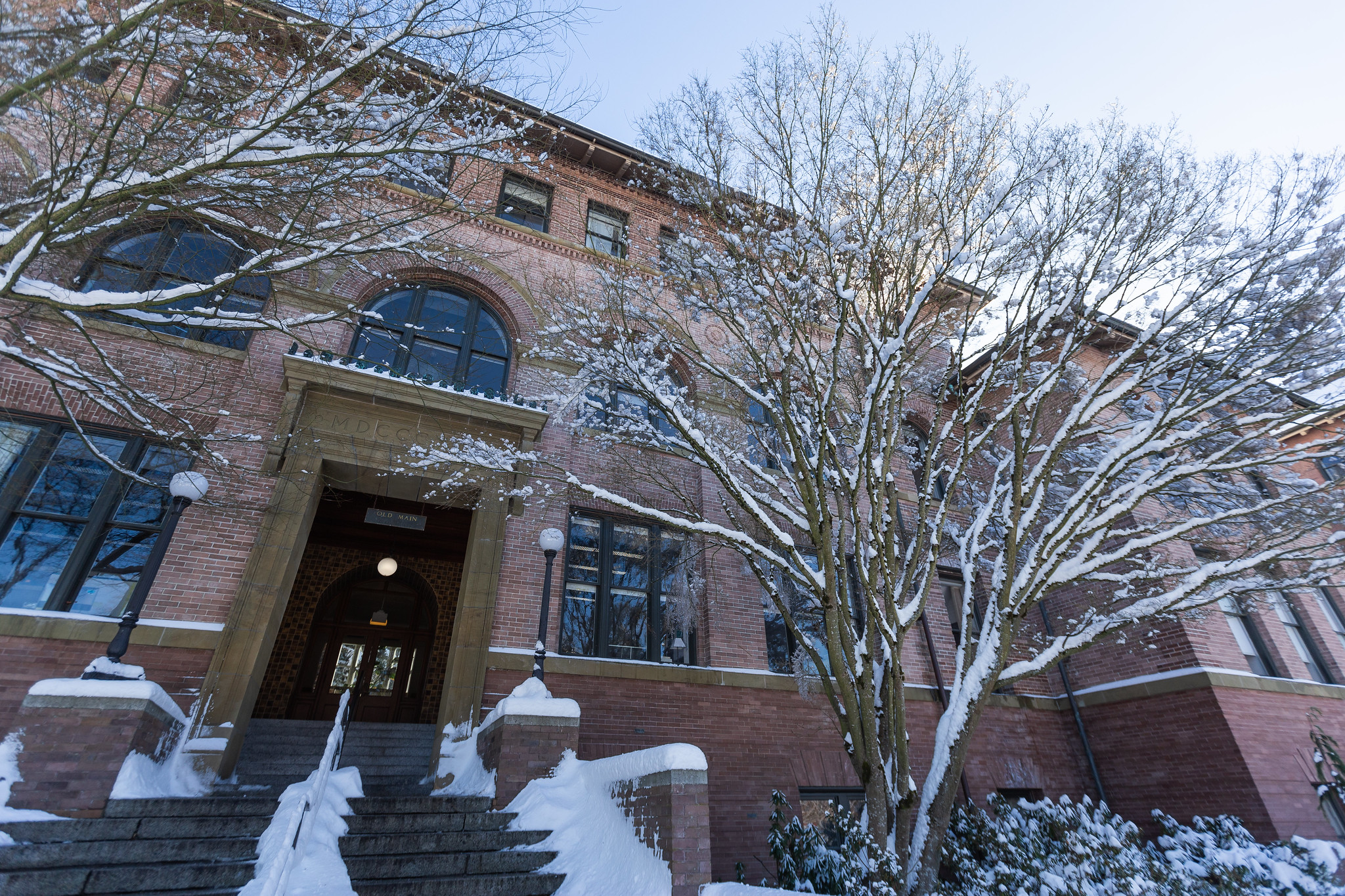 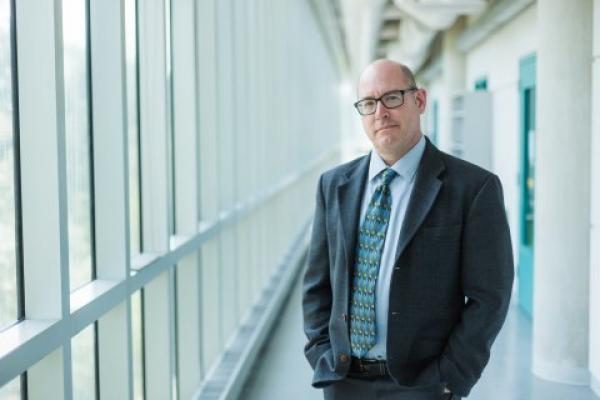 Dean of the Graduate School Vice Provost for Research

He joined Western in 1996 as a faculty member in the Department of Chemistry and has served in a number of roles at the University. Prior to Western, he earned a doctorate in Physical Chemistry from the University of Utah, studying under Prof. Thomas P. Beebe, Jr., followed by an NSF postdoctoral fellowship at the University of Cambridge under Dr. Ruth M. Lynden-Bell. He has been a visiting researcher at the University Cambridge, University of Oxford, and the Institutes for Materials Science in Barcelona and Seville. An active researcher who involves both graduate and undergraduate students in his work, he is a Cottrell Scholar, recipient of the US Presidential Early Career Award for Scientists and Engineers, and Camille and Henry Dreyfus Teacher-Scholar Award. His work at Western has been recognized with the Arlan Norman Mentoring Award, Carl H. Simpson Bridging Award, and Olscamp Research Award. 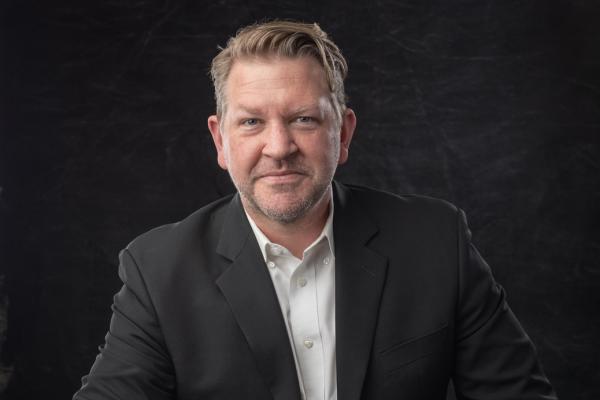 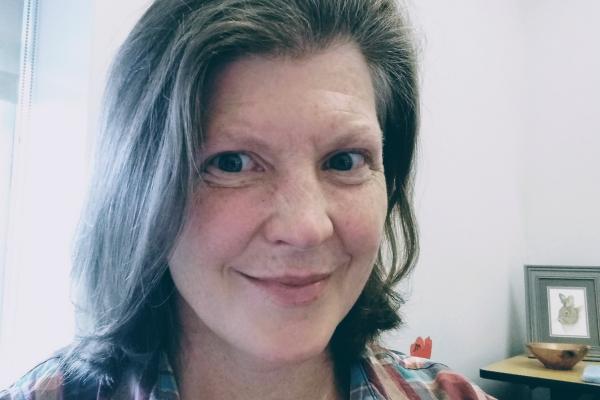 I'm on campus each Friday and am available via email and also on MS Teams for chat/video calls Monday through Friday. Contact for questions relating to Grad Admissions processes/systems/data, TA awards, Grad School Scholarship/Waiver offers, and TA Health Insurance.

Book a Zoom Meeting with Denise 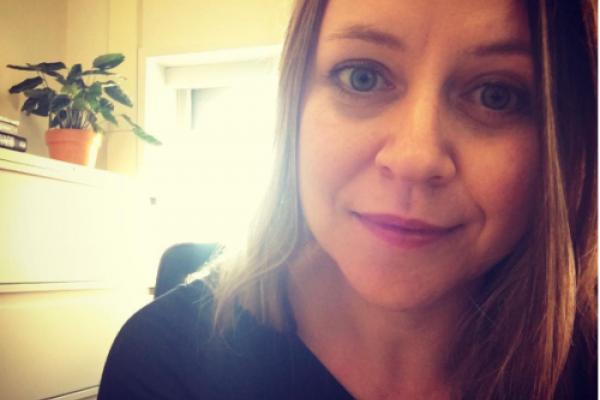 Message me on Teams 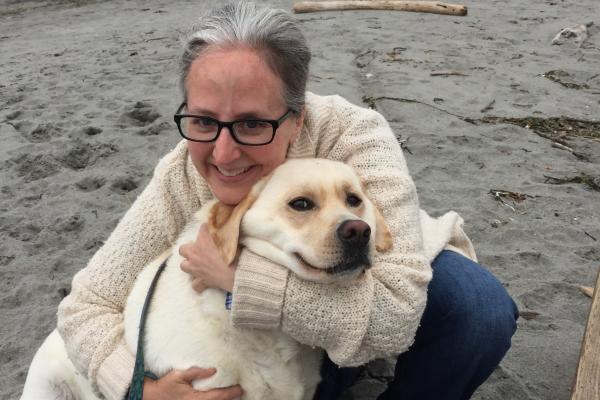 My experience as a graduate student has allowed me to provide helpful information to prospective students. Feel free to contact me for admissions inquiries if you are gathering initial information about becoming a graduate student. (I can share things I wish I would have known before I started my graduate school career and/or done differently.) 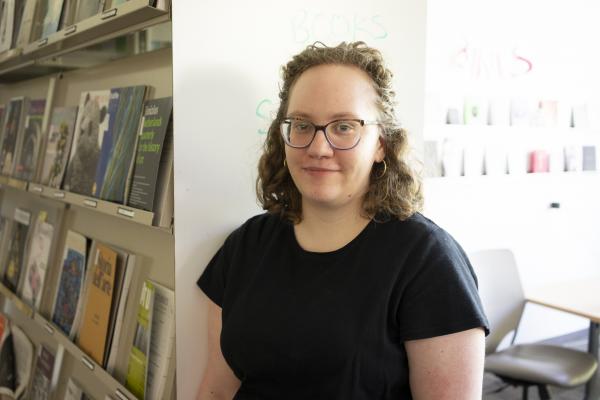 Assistant to the Vice Provost for Research & Dean

Contact me for general inquiries about graduate programs and WWU.

I’m happy to share my experiences as both a Western student (BA, Art history) and as a graduate student (MA, Art history, University of Georgia). 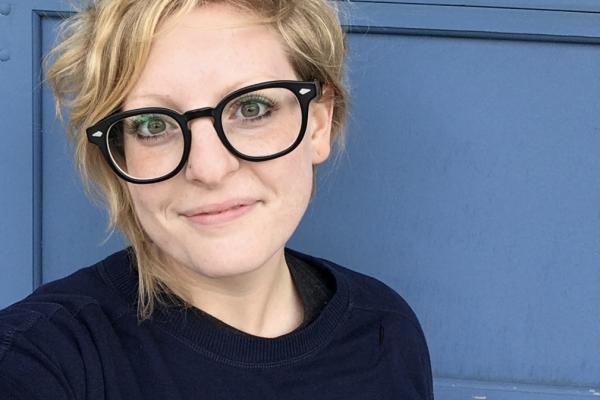 Contact me any time to discuss graduate program marketing and recruitment initiatives. I'm eager to hear about noteworthy graduate student and graduate faculty research, scholarship, creative projects, and mentorship experiences that I can feature on social media and elsewhere!

I'm working remotely and am available via email or for a Teams or Zoom chat by appointment. 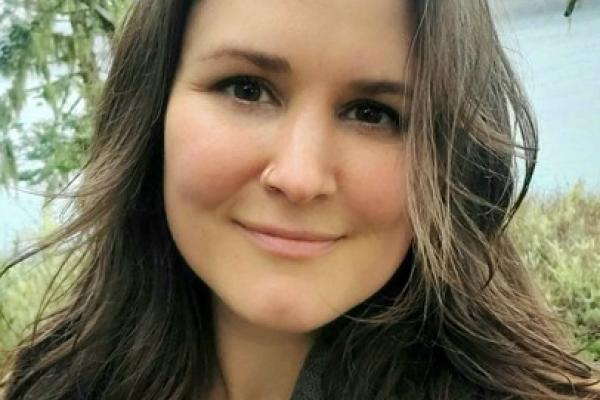 I am a first-year graduate student in the Experimental Psychology program. I am interested in studying trauma, specifically adding to clinical knowledge of appropriate diagnosis and treatment for traumatized groups, and studying ways to reduce stigma against survivors so that justice is more attainable. Before returning to school, I worked in various advocacy and support roles for socially marginalized people, including adults with developmental disabilities and culturally diverse adults with severe mental illness. This work solidified my ethical commitment to antiracism practices and inclusivity in my personal life and career. In my role as Graduate Assistant for ADEI Initiatives, I am collaborating with the English department on a narrative research project. Our goals are to understand the needs of BIPOC graduate students and connect these students with resources and mentors. I will also collaborate with the other Graduate School TAs to increase recruitment efforts to draw more BIPOC students to WWU. Please reach out with any ideas about how the Graduate School can support improvement in diversity, equity, and inclusion for graduate students. 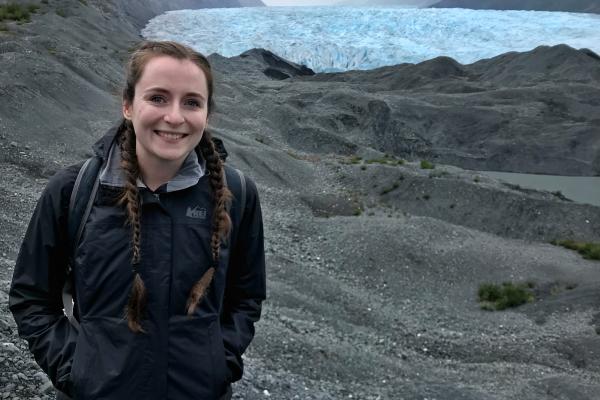 I’m a first-year graduate student in the Experimental Psychology program interested in conservation psychology, promotion of sustainable behaviors, and interventions to increase positive human-environment interactions. Prior to heading back to school, I worked in marketing at Microsoft to engage students in applying technology to social change projects. My role as Graduate Student Ambassador within the Graduate School is to engage current and future graduate students with each other and the broader Western community through social and informational events, campus resources, peer-to-peer networks, and other outreach efforts. I’m excited to get to know more of you and hope to partner with graduate students across departments to develop a strong community for us all to benefit from (and have fun together!). Please reach out with questions/ideas for social events or outreach opportunities you’d like to see, or if you’re interested in being an ambassador to incoming students. 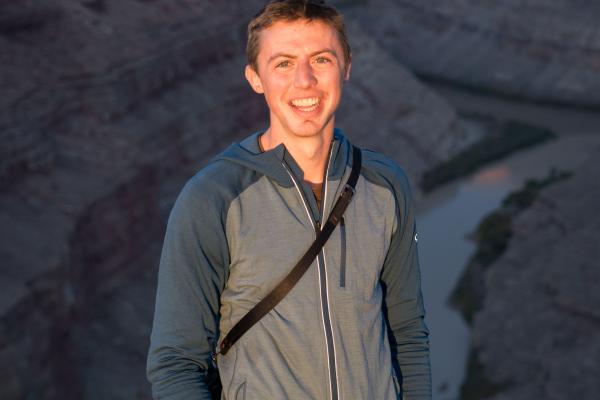 I’m a second-year graduate student in the English Department, where I’m pursuing an MFA in creative writing. In my role as marketing and communications specialist, I’m excited to share stories, experiences, events and more from across our vibrant graduate community. I’m always looking for exciting graduate projects, interesting collaborations or mentorship experiences, and noteworthy research—so please reach out if you have a story you’d like to share! I’m also happy to talk with you about my experiences as a current graduate student. I am reachable by email.